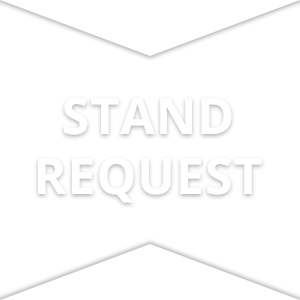 Jannicke has been tattooing in Bergen, Norway, for 27 years, first at Let's Buzz, then the last 6 years at Nidhogg Tattoo, which she owns with her co-worker Annlaug M.Tolo. She is known for both her tattooing and for her role as logo and cover art designer for the Norwegian black metal scene since the early 90s.
She does her own style of woodcarving tattoos, inspired by the ornaments of the stavechurches and other old Norwegian cultural treasures, and also by Norse Mythology. The carvings can also be of different styles like Haida, Oriental and other, so feel free to ask :) Please contact her via Instagram, thats where most of her correspondance happens. @jannickewiesehansen