FRIDAY 26th May with "MOSQUITO" 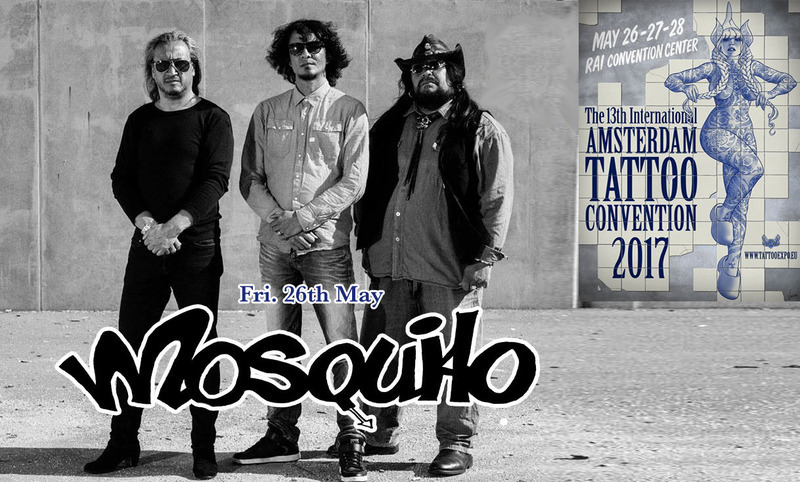 A combination of Funk, R&B, Reggae, Latin feeling and a great sense of humor
on stage is what MOSQUITO is all about.
A band formed in 2004 with Theo "Mosquito" Taihitu (guitar) ,
Albert "Buddy" La Fontaine (drums) and Gonzalo Crespo (guitar), and different bass
players. Theo ‘Mosquito’ Taihitu, Albert ‘Buddy’ La Fontaine and
Gregorio ‘Gregosaurius Rex’ Rangel, will take you on a trip around the world.
They incorporate their ‘Tex-Mex’ flavour in an eclectic mix of musical styles from all
around the world. For this journey you don’t need a ticket to ride, just a whole lotta
imagination. Whether Theo, Buddy and Greg take you to Jamaica, Cuba or California,
they guarantee party pleasure. You can rest assured that their show will be fresh,
original and packed with smiles all over. Enjoy the positive vibes and step on board of
the Mosquito Train and don't be afraid to get bit because they sure bite but.....
Their bite doesn't itch!!!!


SATURDAY 27th MAY with "STEVEN G" 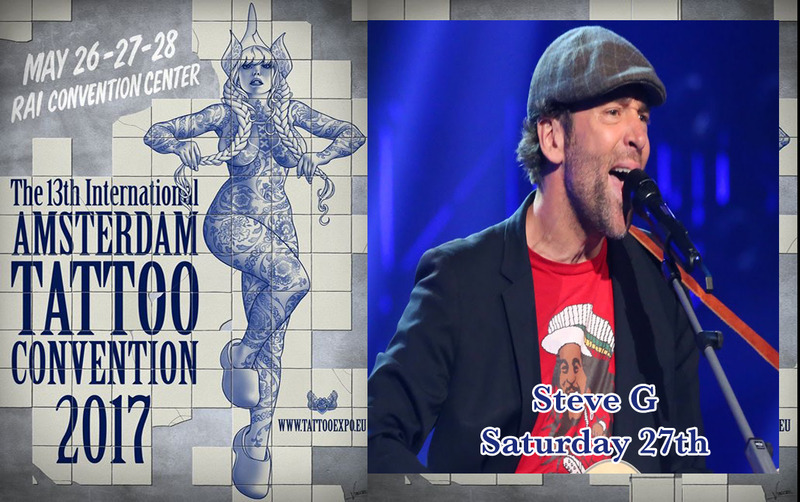 STEVEN DE GEUS is a multi-instrumentalist, composer and performing musician,
Steven was found in almost all theaters and music venues around. With bands
like Relax and Tribute to Bob Marley, he was at many festivals at home and abroad,
including the North Sea Jazz Festival and Lowlands.
Eclectic and versatile, his heart beats for a variety of music styles such as
reggae, hip hop, soul, jazz, pop and rock.
As a guitarist Steven plays reggae acts Joggo and Supernatural Selection.
He brings wonderful gems from the pop and rock history, as well as his own pieces.
He also composes music for advertising and corporate films and as a
singer-songwriter, he takes a personal album.
Steven is also seen at this time as a singer with The Voice of Holland in 2013.

SUNDAY 28th MAY with "JB BAND" 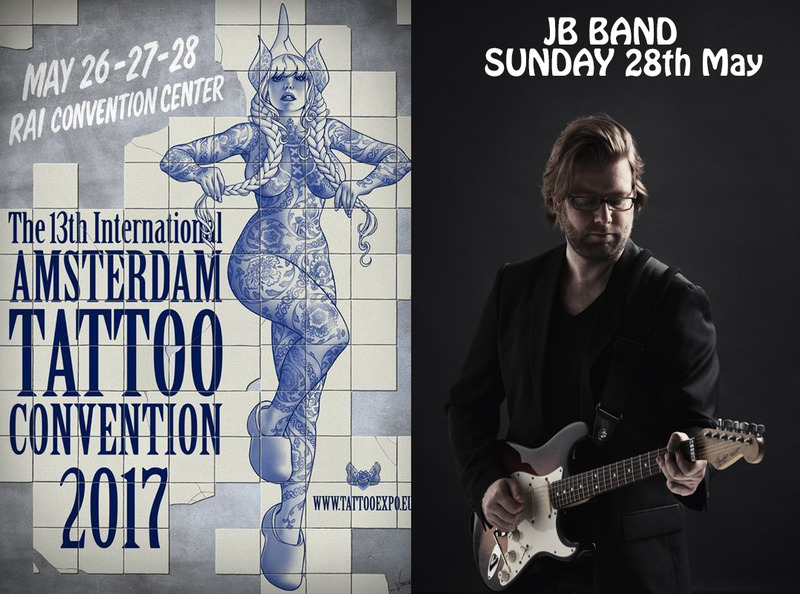 Joep JB Berkenbosch is a singer/songwriter/guitarist fromo Amsterdam with
over 15 years of professional experience as a touring and studio musician working
with a variety of (international) artists.JB also writes and records his own music.

There's probably only a handfull of Dutch artists of his caliber. JB is known for
his beautiful, soulful voice and virtuoso guitar play. Eric Clapton, Michael McDonald,
Daryl hall, Steve Miller and John Mayer are artists whose names often come up to
describe JB's style and sound.
His music is firmly rooted in pop, rock, blues and soul.

In 2007 JB was a finalist in the Grote Prijs van Nederland, a music competition,
and the winner of the Musicmaker Best Musician award.
JB has shared the stage and/or the studio with a few of Hollands most succesful
artists like Trijntje Oosterhui, Lisa Lois, Xander de Buisonje, Alain Clark and
Candy Dulfer.