Click here to see the hall plan of the convention and the full list of stand holders.

On Sunday night May 31st the Amsterdam Tattoo Convention After Party will take place!
Free entrance for stand holders (with your stand holder wristband!). 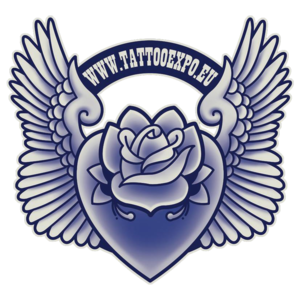 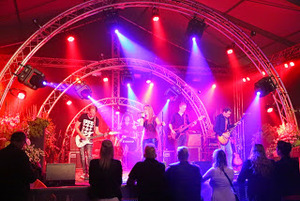 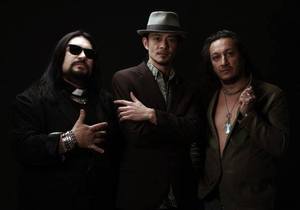 See the program for performing times.

Exhibition Body Art at the Tropenmuseum

Body modifications like tattoos, piercings and make-up can be seen every day on the street. The body, and in particular the skin, serves as a canvas to give form to yourself, to transform and show who you are. It is an important means of expressing identity. With Body Art the Tropenmuseum presents an exhibition about body modifications in the widest sense, from make-up and tattoos to implants below the skin and surgical changes. Across time and cultures. The central question is – why do people alter their body?

The Body Art exhibition can be seen from 20 March to 30 August 2015 in the Tropenmuseum.
For more information go to: http://tropenmuseum.nl/en/exhibition/BodyArt

Travelers can be faced with a redirection and can plan their alternate route via the following websites: 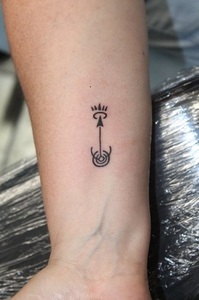 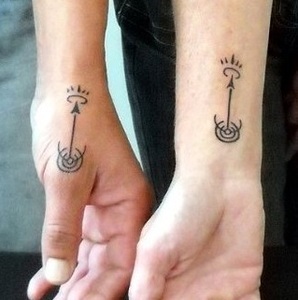 Creativity, innovation and recycled scrap are the key ingredients forming the art of Steampunk Art, present at the convention again!

The Grimeshop will show bodypainting of the highest level during the convention. Visitors can also be bodypainted! 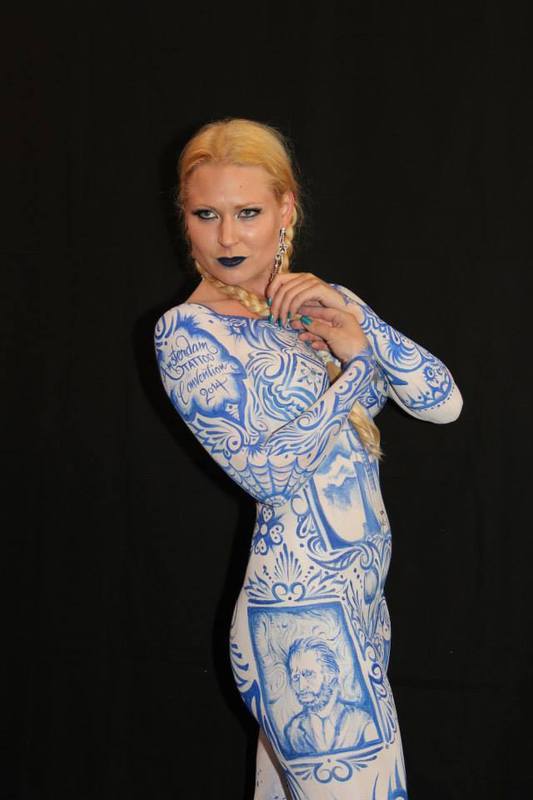 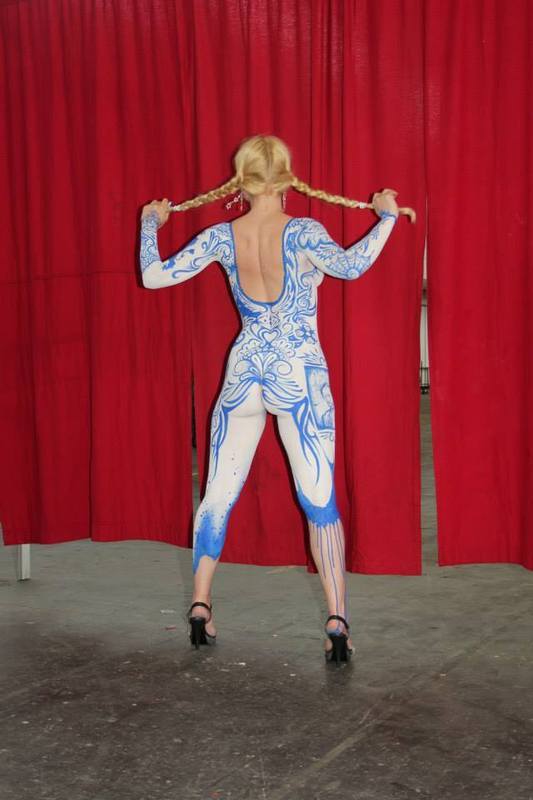 Present at our convention: The Tattoo Preservation Service.
Proud of your tattoo? Proud of the moment it represents? Proud of the pain, time and money you have put in the making of it and proud of the artist that made it for you?

Not everyone is known with this service. Therefore the Tattoo Preservation Service is open to answer all kinds of questions you can ask them at the AmsterdamTattoo Convention!